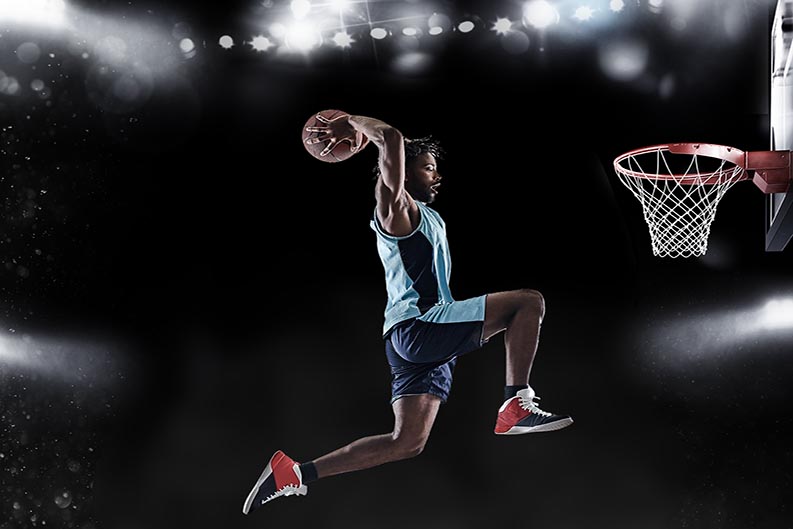 
Over the past 16 months, as he navigated one setback after another, Warriors center James Wiseman heard some variation of the same advice from coaches and teammates: “Focus on the big picture.”

The reasoning was simple. Though his short-term outlook was upsetting at times, Wiseman would still have a chance to achieve all his goals. Years from now, if all goes as planned, no one will be talking about the rough start to his NBA career.

But in the wake of Saturday’s news that Wiseman has been shut down indefinitely because of swelling in his right knee, some might wonder: When will things finally start going as planned for him? And what if they don’t?

As Wiseman waits to learn when he can practice again, he is little more than seven months away from a crucial date. The Warriors must decide Oct. 31 whether to pick up his $12.1 million team option for the 2023-24 season. If they don’t exercise that option, Wiseman will become an unrestricted free agent in summer 2023.

His latest setback further complicated the Warriors’ decision-making process. Though the team has yet to rule Wiseman out for the rest of the season, he seems unlikely to play another game. The Warriors might not be able to evaluate him in a competitive setting until summer league in July.

By the time his option date arrives, Wiseman may only have played several regular-season NBA games since the spring of his rookie season. That’s a concerning lack of intel for a decision that could go a long way in determining the Warriors’ long-term prospects.

Few doubt Wiseman’s physical tools, but $12.1 million is a lot to invest in a player who could log just 39 appearances through his first two NBA seasons. Even when available, he has raised questions about his feel for the game, passing ability and overall fit in the Warriors’ system.

Stephen Curry, Klay Thompson and Draymond Green are due to make a combined $122.7 million in 2023-24, $3.5 million over the total projected salary cap. If the Warriors keep Curry, Thompson and Green, pick up the team options on Wiseman, Jonathan Kuminga ($6 million) and Moses Moody ($3.9 million), and re-sign Kevon Looney and Jordan Poole for their anticipated values, they would have a 2023-24 payroll of $171 million for only eight players.

Factor in the huge luxury-tax ramifications, and the Warriors would pay in the $350 million range, with nine roster spots — including the two two-way contracts — yet to fill. That is all assuming Golden State doesn’t bring back Andrew Wiggins, who could be in line for a max contract worth roughly $37 million annually beginning in 2023-24.

Though the Warriors are worth an estimated $5.6 billion, they will consider finances when deciding on Wiseman’s future. Last summer, when they declined to use their $5.9 million taxpayer mid-level exception, they showed a commitment to keeping costs down when possible.

Still, the Warriors’ Wiseman decision should depend more on his medical reports than any potential luxury-tax implications. In November, he was poised to return to games, only to experience swelling in his surgically repaired knee and require a second procedure. Now, swelling has again delayed Wiseman’s season debut.

The question is whether those setbacks are merely unfortunate developments, or a sign of something more worrisome. Bad knees ended former No. 1 pick Greg Oden’s career after just 105 NBA games. In the immediate aftermath of Saturday’s news, some pundits speculated over whether Wiseman could face similar disappointment.

However, the Warriors have provided no reason to think he has any serious structural damage in his right knee. All the organization’s messaging suggests that, as frustrating as Wiseman’s prolonged rehab might be, it is hardly career-threatening.

“James’ swelling might be non-specific,” said Dr. Trong B. Nguyen, MD, FAAOS, a Sports Medicine Orthopedic Surgeon at MemorialCare Orange Coast Medical Center and at OSSP Center in Fountain Valley (Orange County) California. “It doesn’t necessarily mean anything is wrong. Knees react to surgery and to basketball differently. He may just have some swelling in general, which can eventually get better.

“Once he rehabs it and gets stronger, he can return without having a lot of issues. I don’t think it’s a nail in the coffin.”

That might be true, but the Warriors still have a timeline problem. Wiseman likely won’t recover soon enough to quash all concerns by his option date.

Even if the Warriors wanted to trade him this offseason, they probably wouldn’t get any enticing offers. There isn’t much of a market for oft-injured big men who have yet to prove they can help an NBA team win.

All this points to a sobering truth: The Warriors might have no choice other than to stick with Wiseman and hope he will eventually make good on his pre-draft hype. Though $12.1 million could feel like a massive overpay, Golden State knows that letting a talent of his caliber leave in free agency is even riskier.

Wiseman’s 7-foot-6 wingspan, soaring vertical leap and fluid shooting stroke hint at greatness. Until he can begin tapping into it, he will continue hearing five familiar words: “Focus on the big picture.”


If you have experienced knee problems, following your doctor's treatment plan will help you return to activities faster and prevent further damage to the bone. Ask your primary doctor for a referral to see specialist Dr. Trong B. Nguyen MD, at The Orthopaedic, Sports, Spine and Pain Center (OSSP): (714) 861-4888.