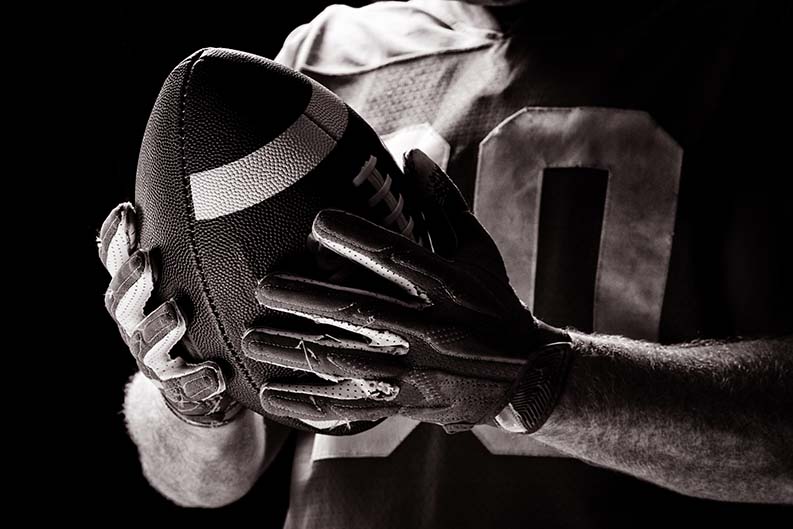 
Mike McGlinchey and Javon Kinlaw are recent first-round picks by the 49ers who play in the trenches. And the right tackle and defensive tackle now share another connection: Both are in the early stages of lengthy rehabs after undergoing recent surgeries for leg injuries.

Head coach Kyle Shanahan said Friday that both players’ procedures went “real well” and that he would “guess” both would be ready to participate in the start of training camp in late July. McGlinchey tore his quadriceps during a loss to the Cardinals on Nov. 7. Kinlaw had an ACL reconstruction in late October after experiencing ongoing knee pain.

Dr. Trong B. Nguyen MD, FAAOS, a sports medicine specialist orthopedic surgeon at MemorialCare Orange Coast Medical Center and at OSSP Center in Orange County, California, noted the recovery from an ACL reconstruction is typically nine months, which suggests Kinlaw wouldn’t return until late August. During a reconstruction, a graft is usually used from either the patella tendon, hamstring tendon or quadriceps tendon. A reconstruction is typically performed when an ACL has lost functionality after enduring a series of microtraumas. Nguyen likened it to a waistband that gets stretched out and loses it elasticity.

“That will never come back,” Nguyen said. “So that’s why the ACL reconstruction is the preferred method because you’re replacing the entire ligament with fresh, strong elastic fibers.”

Meanwhile, McGlinchey’s injury initially was termed a knee injury after he was sidelined against Arizona. That suggests his tendon where his quadriceps muscle attaches to the kneecap was torn. Such an injury often is repaired by reattaching the tendon to the patella with sutures though drill holes in the bone. The surgery typically requires four to six months of therapy, but it can take up to nine to 12 months to regain full strength because of the long period of immobilization required, which can lead to muscle atrophy.

“Just gaining all that back can be a challenge,” Nguyen said. “But there’s a very good chance he will be able to return back to his normal performance level.”

Injury report: Running back Elijah Mitchell is questionable to play Sunday against the Vikings after he had a pin inserted during surgery on the broken middle finger on his right hand Nov. 16. Mitchell returned to practice Wednesday and was limited during the week while wearing a non-contact jersey. Shanahan indicated Mitchell would play if he felt confident he could carry the ball securely with his right hand.

“If he’s not 100% confident in how he feels, then we won’t put him out there,” Shanahan said. “So it’s mainly just getting to that point. And I think he’s getting closer to being that.”

Following your doctor's treatment plan will help you return to activities faster and prevent further damage to the bone. Ask your primary doctor for a referral to see our podiatrist or orthopedic specialist. Or call The Orthopaedic, Sports, Spine and Pain Center (OSSP): (714) 861-4888 which specializes in this type of orthopedic surgery.


Eric Branch covers the 49ers for The San Francisco Chronicle.