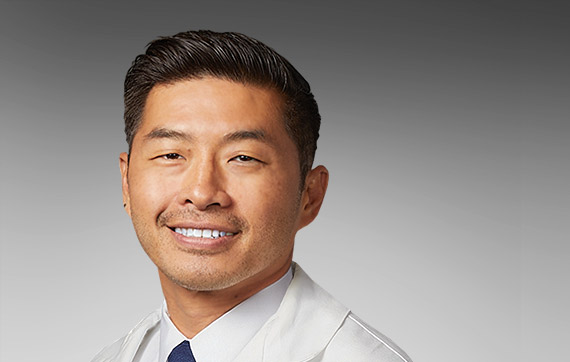 Trong B. Nguyen, MD, FAAOS received his medical degree from the University of California, San Diego, School of Medicine, in La Jolla, California (currently ranked 14th in the US News and World Report for Best Medical Schools). During training, Dr. Nguyen took time off from medical school to pursue his dream of competing in the Olympics. At the Pan-American Games in 1999, in Winnipeg, Canada, he held a starting position on the US Men’s Indoor National Volleyball Team. Competing

against the best volleyball players in the world, his team made it to the Finals all four years. They won two National Titles in 1995 and 1996 and were Runner-ups in 1994 and 1997. Trong Nguyen finished his undergraduate career as a Pac-10 Gold Medal finalist and was selected as a GTE Academic All-American in 1997. He graduated with a Bachelor of Science degree in Cell and Molecular Biology.

After medical school, he completed his residency training in New York, at the Albert Einstein School of Medicine - Montefiore Medical Center program, where he excelled in the specialty of orthopaedic surgery. His training focused on joint reconstruction, fracture care and surgery, spine surgery and musculoskeletal oncology. Soon after, Dr. Nguyen decided to return to his native Southern California to sub-specialize in sports surgery and the care of athletes. He completed his Fellowship in Sports Medicine and Joint Reconstruction at the ACGME - Accredited Southern California Center for Sports Medicine in Long Beach, California. There he trained with world-renowned orthopaedic surgeons

including former President of the AAOS, Dr. Douglas Jackson; well-published and world-renowned shoulder and elbow specialist, Dr. David Morrison, and internationally-recognized, Dr. Peter Kurzweil. He was the team physician for Cal State Long Beach men’s and women’s basketball teams as well as the team physician for Wilson High School's Football team. Dr. Trong Nguyen is board certified by the American Board of Orthopaedic Surgery (ABOS) and holds the proud distinction of being a Fellow of the American Academy of Orthopaedic Surgeons (FAAOS).

He has reviewed numerous journal publications, including The Journal of Arthroscopy and Related Research and the Journal for Shoulder and Elbow Surgery and has several articles that are pending publication. Dr. Nguyen has always had an affinity for sports and athletics, and maintains an active lifestyle. His other interests include basketball, mountain climbing, camping, scuba diving, kayaking, tennis, golf, and art. You can learn more about Dr. Trong Nguyen, by going to Trong B. Nguyen, MD, FAAOS. 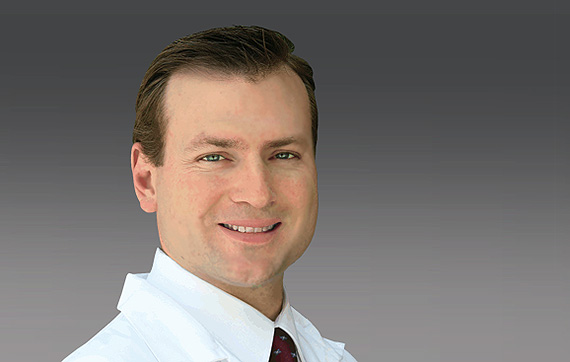 As an orthopaedic oncologist, Dr. Allison is a recognized leader in malignant problems of the musculoskeletal system, including soft tissue and primary sarcomas of the bone, invasive metastatic bone cancer, and invasive skin cancers of the back, pelvis, shoulder girdle, and extremities.

Dr. Allison has authored 15 peer-reviewed journal articles and 5 book chapters on orthopaedic surgery. He is also a frequent guest speaker at orthopaedic society meetings on the topic of orthopaedic conditions and has presented numerous abstracts. 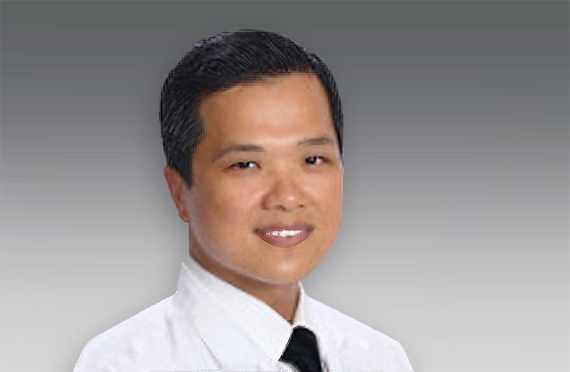 The treatment of pain is an important medical specialty. Dr. Hai T. Nguyen, a board certified medical doctor, pain management specialist is highly trained and motivated to bring you the relief you need. He started his education over 20 years ago at the University Of Colorado School Of Medicine in Denver, Colorado in 1997. Soon after graduation, he had his first Surgery Internship at the Navy Medical Center in San Diego, California in 2001. In 2002, Hai Nguyen began service in the Armed Forces as a Medical Officer for the Navy Medical Center.

He was a Battalion Surgeon for 3/7 and 3/11 Marines in Twentynine Palms, CA. During his time in the military, he went on two combat deployments to Iraq, 14 months total. Dr. Nguyen established the 1st and 2nd Echelon of Trauma Care during Operation Iraqi Freedom.

From the battlefield to the medical field, Dr. Nguyen found his passion in helping those that were suffering from deep physical pain. His research and studies took him to various institutions that would expand his knowledge and experience in this specialized field.

In 2005 Dr. Hai T. Nguyen did an Anesthesia Residency at the University of Medicine and Dentistry of New Jersey in Newark, New Jersey. He followed that in 2008 with a fellowship at the Cornell Tri-Institution Pain Fellowship: Hospital for Special Surgery, The University Hospital of Columbia and Cornell, and Memorial Sloan-Kettering Cancer Center in New York. In 2009, Dr. Nguyen completed his final formal training in Cleveland, Ohio at the Cleveland Clinic Cardiothoracic Anesthesia Fellowship. He later moved to Southern California.

He was the Attending Anesthesiologist and Pain Management Physician at St. Joseph’s Hospital and CHOC Children’s Hospital in Orange, CA. 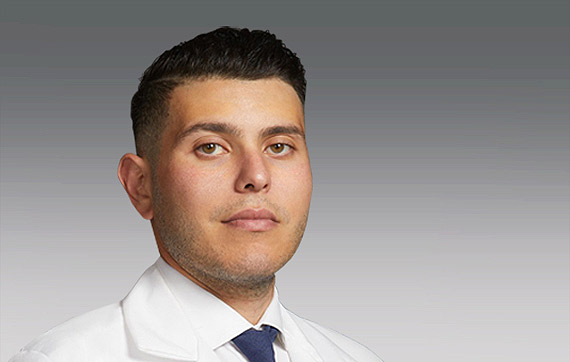 Dr. Andrew Eskander received his Undergraduate Degree in Human Biology at UC San Diego. Upon completing his Bachelor's Degree, Andrew Eskander became a distinguished Scholar at Western University of Health Sciences where he completed his Doctorate of Podiatric Medicine. He completed his surgical residency focused on Elective and Reconstructive Surgery of the Foot and Ankle at Fountain Valley Regional Hospital and Orange Coast Medical Center in Southern California. He held an important role as Chief Podiatry Resident in his training where

He is fluent in Spanish and Arabic. Dr. Eskander approaches each patient as an individual, with a unique set of needs and goals. He is committed to taking the time to understand the circumstances presented by each patient, and to use that information to create a customized treatment plan aimed at improving their quality of life. His goal is for you to leave his office feeling confident and empowered to get back on your feet. Putting your best foot forward.

Dr. Andrew Eskander has an active sports background as a lifestyle. It began during high school in Pasadena, where he played on his Varsity basketball team

competing in national basketball tournaments across the country. While in school, Andrew Eskander always strived for excellence. His achievement as a distinguished Scholar at the University of California, San Diego earned him multiple grants and scholarships. He also received a scholarship to attend Western University of Health Sciences, where he obtained his Podiatric Medical Degree.

Dr. Eskander was and continues to be involved in research throughout his Professional Medical career. At University of California, San Diego, Dr. Eskander was involved in a Marine Biology research project funded by the University. Following his time in San Diego, Dr. Eskander continued his research in Podiatry School where he became part of multiple Biomechanic and Gait Analysis projects. He conducted research in developing and forming a Phone Application in the App Store on the Foot and Podiatry.